The Savior Project: The Chosen One 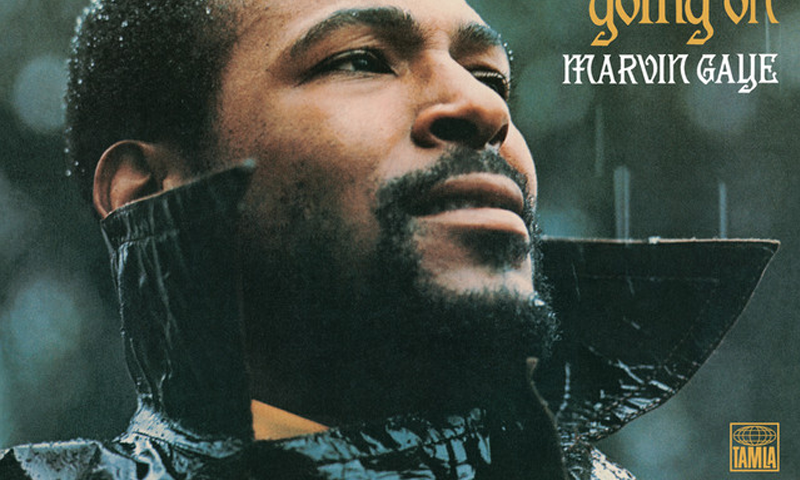 To my loyal readers …
Once again, I’ve been asked by many of you why I’m scarce on social media. And also … when do we
finally get book two? Well, it’s done. And I might add, it’s almost twice as long as the first one so it was
like writing two books.
My most awesome editor, Heather Hummel, is handling the final formats for the paperback and ebooks.
And the greatest webmaster ever, Wil Johnson, has totally revamped the websites, blog, and many
other things. My team is the best.
I’ve had a few curves thrown my way by life over the past three years. I’m not using that as an excuse,
but these types of things tend to distract a person … and some of them take time and energy. I became
very good friends with stress, but new changes have now pushed that away. As some of you know, I had a major change happen in my life… becoming single. Let’s just say that this started the process of me having to move 4 times during this time period. That’s a lot. Plus, I take care of my father and he has moved 3 times during the same period. He’s 92 years old and things aren’t as I’d like them to be for him health wise, but I just try and make him happy in the present.
I’ve had a couple of friends pass away … way to young in my opinion. I try and keep up with all my friends and not let those relationships fade. I’ve switched jobs twice in this time period. I have the best brother in the world who happens to also be my best friend. I still see my kids as much as possible. I love them so much. I also like being a grandfather.
And the best of all, I have someone new in my life. She is my world and supports me in everything I do. She has become my new inspiration for the series. She is Mary, and now she’s my wife.

So with all that said, the book is due to be released by September 30 th at the latest.
Thank you for your patience. It’s going to be a fun ride.
Fritz