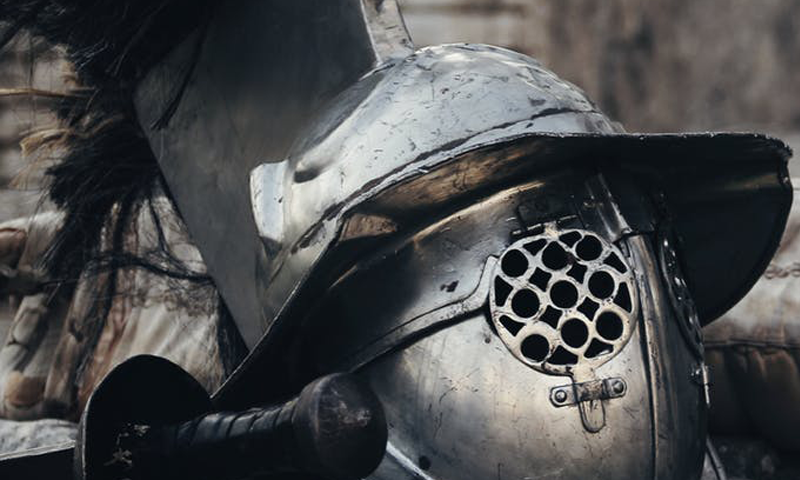 05/06/14
In Part 61, Caslaikove told about the new Pulsar. Now a new breed of soldier was being trained to use the new weapon. Their specialty would be killing. There’s more from Caslaikove below, or you can go straight to saviorproject.blogspot.com/ .

Greetings and salutations. Caslaikove here. Previously I told of the new weapon, the Pulsar. A training program was set up to develop a ruthless soldier that would stop at nothing to protect Terlokya and all humans everywhere. Elite soldiers from the past were called warriors. But with the emergence of an enemy so fierce, and with beliefs that humans were merely food, we knew that we needed to be as brutal as them. The captured Veloptor, Balzzee, told us of other planets that had human life, but the Veloptors had captured these planets and used the inhabitants as a food source. Terlokya needed to find these planets and free them.

In the beginning of the Warrior Reborn program, soldiers within the ranks were encouraged to sign up. Only 1% of early signees made it past the first week. By the end of the first year, there were only five Terks in the program. What was required of them from the onset was not for the slightest faint of heart. The military hierarchy soon realized that this development was going to take more than a few years. This was going to take generations. Any Terk raised in the Terlokyan civil society was going to have to be a different breed to become a ruthless and merciless killing machine. All feelings of love and compassion would have to be eradicated. These new warriors would literally have to become animals.

This week’s blog has been brought to you by 7UP.  From this ad, you can tell that 7UP provides everything a young baby needs. Picture is below. Would you give your 1 year old soda?