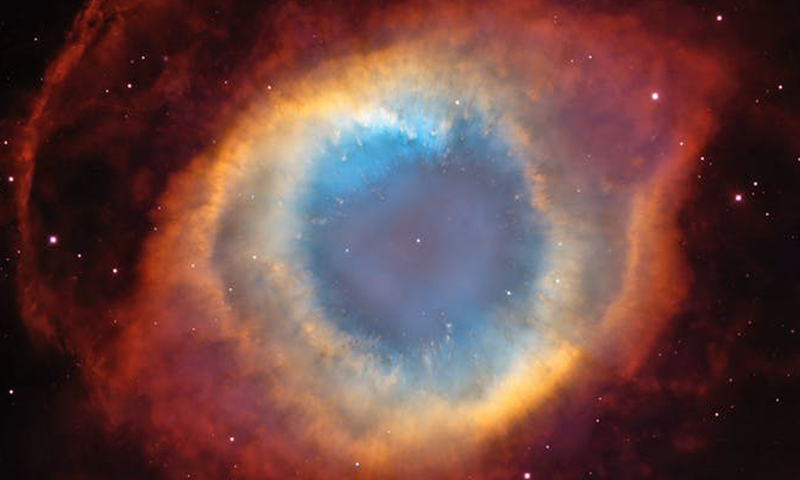 04/29/14
In Part 60, Caslaikove told of shared the history of the discovery of traveling at SOL. Improvements were still needed for laser weaponry. There’s more from Caslaikove below, or you can go straight to saviorproject.blogspot.com/ .

Greetings and salutations. Caslaikove here. Previously I shared with you history on the discovery of traveling at the Speed of Light. Now that a small hitch in high speed space travel had been solved, laser technology was next. Weapons, specifically laser pistols, rifles, machine guns, and cannons, had to improve their laser delivery systems. Laser weapons of that time period fired a high energy stream which usually ended up obliterating whatever it hit. That made it difficult to capture an adversary. With a new found enemy now in existence, the need for information about them could only be acquired by capturing a Veloptor.

The solution to this problem came from a very unlikely source. In manufacturing, lasers had been in use for quite a while. Plus, industry lasers used a variable stream of energy in various manufacturing processes. So the transformation of that technology to weaponry went smoothly. Now a new sidearm was developed for Terlokyan soldiers, the Pulsar. Easily adaptable and modified. The fuel/ammo were proton fusion tubes that gave energy blasts, or streams of energy, that were funneled into laser beams when fired, depending on the length of the trigger pull. Amount of destruction or kill/injury was dependent on the energy setting. It came with a sleek polished black barrel. The entire frame and stock were a dull black. Reloading a proton fusion tube was easy. Pop the tube out, then pop one back in. The tube and the trigger were the only moving parts on the weapon. Simplistic in design, deadly on the battlefield. Extra tubes could be attached to each side of the weapon for easy access during reloads. This became the weapon of choice for all Terlokyans, especially the Warriors. Now a new breed of soldier was needed to combat the terrifying new enemy.

This week’s blog has been brought to you by Chesterfield and their spokesman … Ronnie ‘Gotta a Big Gun’ Regan.  What an awesome company: producing feel good products that enhance one’s own feeling of maturity. Picture is below.

Meet the man who uncovered everything about the Savior Project – www.FritzFranke.net Would you buy a used car from the Chesterfield man?