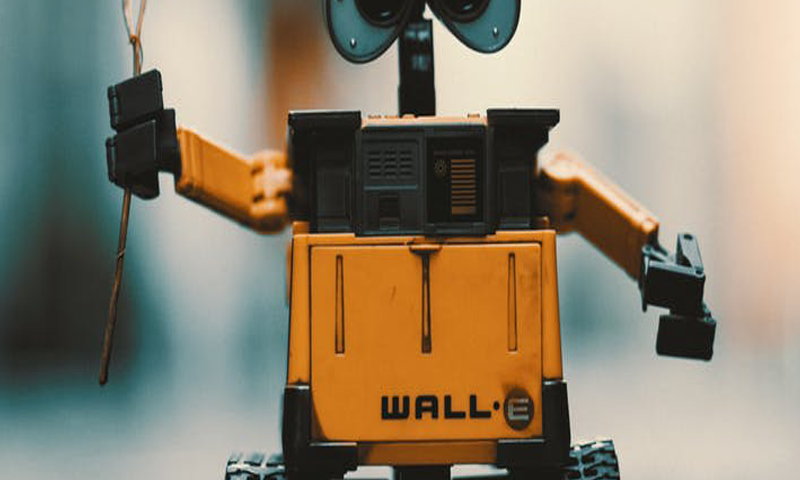 In Part 58, Caslaikove told about the need for technological improvements. Better high speed space travel was needed and better, more controllable weaponry. There’s more from Caslaikove below, or you can go straight to saviorproject.blogspot.com/ .

Greetings and salutations. Caslaikove here. Previously. I mentioned the ongoing efforts to improve rapid space travel and laser weaponry. Current laser weapons in both hand-held and the larger cannon style weapons, utilized a constant flow of laser energy which for the most part annihilated anything it hit. Military leaders wanted to be able to control the level, or as the researchers said it, ‘pulsate’ the firepower.

The other critical area that needed improvement was rapid space travel. The current technology of Split Magnetic Field Travel or SMFT, was definitely the fastest way to travel, but not very accurate.  You could split a field but come out on the other end of the split thousands of miles from your intended target. Since research had proven so far that nothing could exceed the speed of SMFT, then a faster way to travel to final destination had to be developed. Even though Magnetic Field Realignment travel or conventional speed travel as it was commonly known as, was really fast, it just wasn’t fast enough to cover for the inadequacies of SMFT. But a breakthrough was about to happen when the question was finally asked, “How can we travel as fast as light?”

This week’s blog has been brought to you by Del Monti – a company you can trust. Del Monti products have been on our shelves for years. An outstanding company that prides itself on its modern views of society. Picture is below. So what did you think of the Del Monti ad?