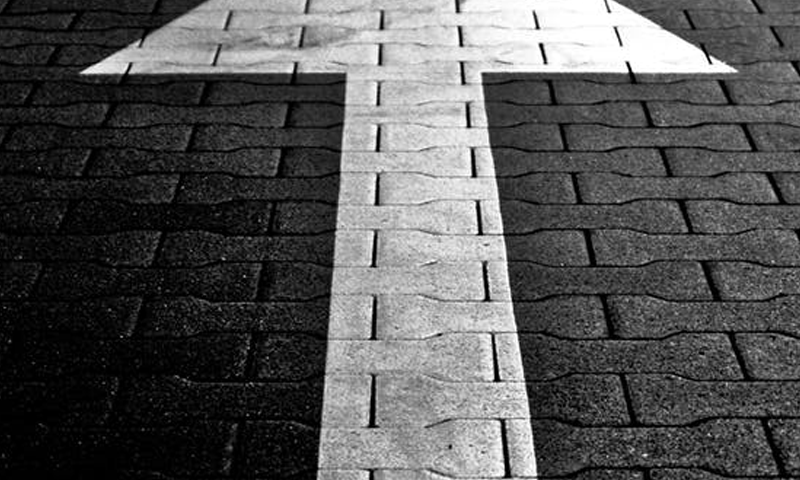 In Part 57, Caslaikove told about Killot becoming the new leader of Terlokya after the death of Kesmar. Following in Kesmar’s shoes forced Killot to prove himself worthy of being the new leader by leading a ground force of Terlokyans against an invading force of Hesters. There’s more from Caslaikove below, or you can go straight to saviorproject.blogspot.com/ .

Greetings and salutations. Caslaikove here. Last time I told of the passing of Kesmar and the ascension of Killot to the leadership of Terlokya. He became Terlokya’s first Supreme Commander. Following in the footsteps of Kesmar, Killot felt great pressure to prove himself worthy. Killot had been The General of the Ground Force on the planet Kekter before becoming a member of the Supreme Council. During this time, Terlokya had been fighting to retain control of Kekter for years against a species called the Hesters. They were somewhat humanoid, shorter, with a leathery covering and very adverse to moisture, hence always quite dirty. But they were highly intelligent, almost as advanced as Terlokyans, and very good fighters.

The Hesters had started another campaign to wrest control of Kekter away from the Terlokyans. Kekter was a dry, dusty planet with little water but loaded with mineral deposits. It was in the same solar system as Cezzeck, the first planet colonized by Terlokya that was outside their own solar system. Killot decided to lead the Terlokyan ground forces against the invading Hesters. Already a war hero, Killot proved himself again by routing the invaders. He led a company of Terlokyan Warriors around the flank of the enemy and destroyed their main force. He returned to the capital, Kukno, a hero again.

This week’s blog has been brought to you by Datacomp. For your immediate information technology needs, this is a company you can trust to bring you the latest and greatest in computer hardware. They have been in business for years and their products show their experience. Picture is below.

Discover more about Chris Gates from the book, The Chosen One, and follow what happens to him – www.saviorproject.net Need Datacomp to bring you a new computer?