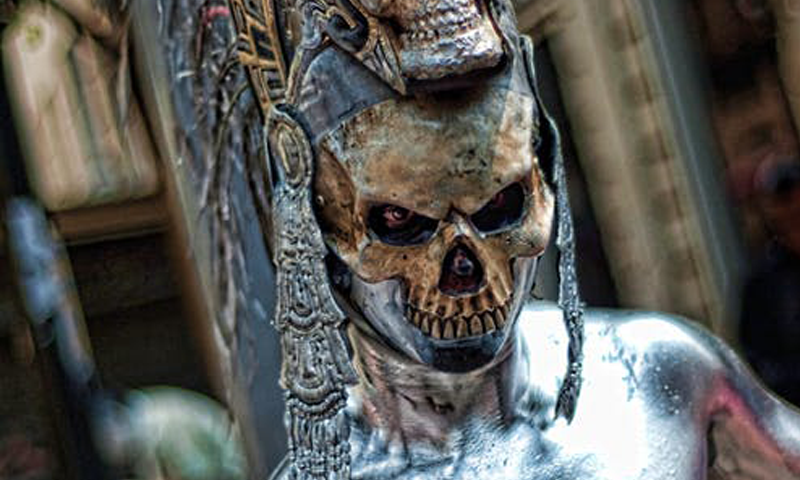 04/01/14
In Part 56, Caslaikove told about Kesmar’s insistence that research and development for Terlokyan weapons technology and high speed space travel was imperative if Terlokya was to be ready the next time the Veloptors came. There’s more from Caslaikove below, or you can go straight to saviorproject.blogspot.com/ .

Greetings and salutations. Caslaikove here. Last week I told of the need for technological improvements in space travel and weapons. Kesmar championed this. The entire Terlokyan population looked to him as their leader so they knew that this had to be done … especially after being discovered by a new enemy, the Veloptors. But Kesmar was quite old by now. He had lived over half his life when he became Terlokya’s first unified leader and was given the rank or title of ‘Priimus’, which meant ‘The First’. But now, he was at the end of his life. As he was taking his last breaths, the Planetary Governing Council knew it had to have the next leader ready. This council had a plan for the future. Its members were ingrained with the beliefs of Kesmar. Since they knew they were entering the post Kesmar era, changes had to be made. They planned to change the name of the council to the Supreme Council. Then they elected one of its members, Killot, to be Terlokya’s next leader. But the rank/title of Priimus could not be bestowed upon him. It was decided that Killot would be the Supreme Commander.

Kesmar was made aware of all of the upcoming changes and agreed with them. Just a few days later, he passed away peacefully with family and friends by his side. All of Terlokya mourned. Adored by all, he had become known as the Father of Terlokya after uniting the entire planet following the Great War. But now he was gone and the new Supreme Commander, Killot, had big shoes to fill. Coming from a military background with a strong scientific education, Killot had been very involved with research on high speed space travel. So after leading Terlokya through the mourning of Kesmar, Killot was going to have to do something dramatic to win the confidence of the citizens.

This week’s blog has been brought to you by Iver Johnson. You can now feel safe letting your little ones go to sleep at night knowing they are protected from accidental discharge. That’s a relief. Picture is below.

See any familiar faces there?